How the Right is Attempting to Undermine Kamala Harris, Both Online & Off

By Mikayla WithersSeptember 17, 2020 No Comments 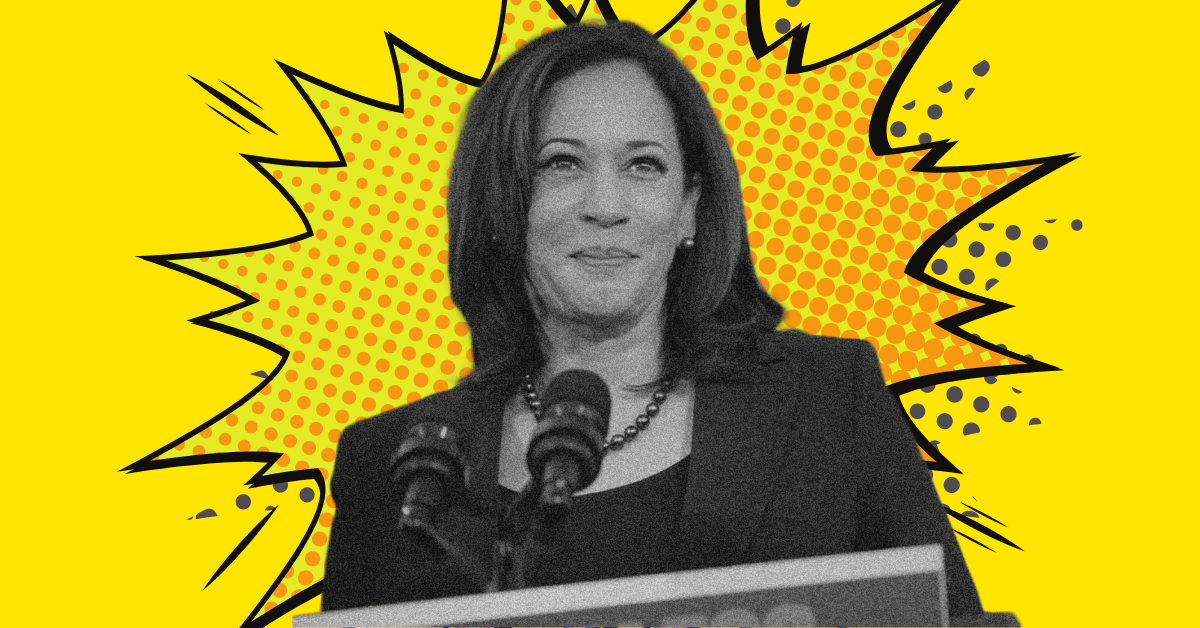 *Disinformation: false information deliberately and often covertly spread (as by the planting of rumors) in order to influence public opinion or obscure the truth.

It was an exciting moment in American history the day former Vice President Joe Biden announced that he had selected Senator Kamala Harris as his running mate. For the first time, a Black woman and an Asian-American woman is on the ballot in a presidential election for a major political party.

To make the case for Kamala Harris, progressives need to play defense against a right-wing media ecosystem that is more than happy to tear down progressive women. We’re already seeing Republicans trying to discredit Harris to make swing voters uncomfortable with the idea of a Biden-Harris administration, and we simply can’t let that happen. This cycle we must contend with the far-right’s strategy of disseminating wide-spread disinformation and targeted harassment to depress the votes of people of color and women.

Kamala’s candidacy is a huge opportunity to increase enthusiasm for the Democratic ticket.

In a typical election, voters aren’t motivated to vote for a presidential nominee based on his or her VP pick. However, some think this year could be different. Many voters don’t know much about Joe Biden despite his long career in politics, and among young nonwhite voters there is a real opportunity to increase enthusiasm for Biden by properly and proactively defining the ticket. 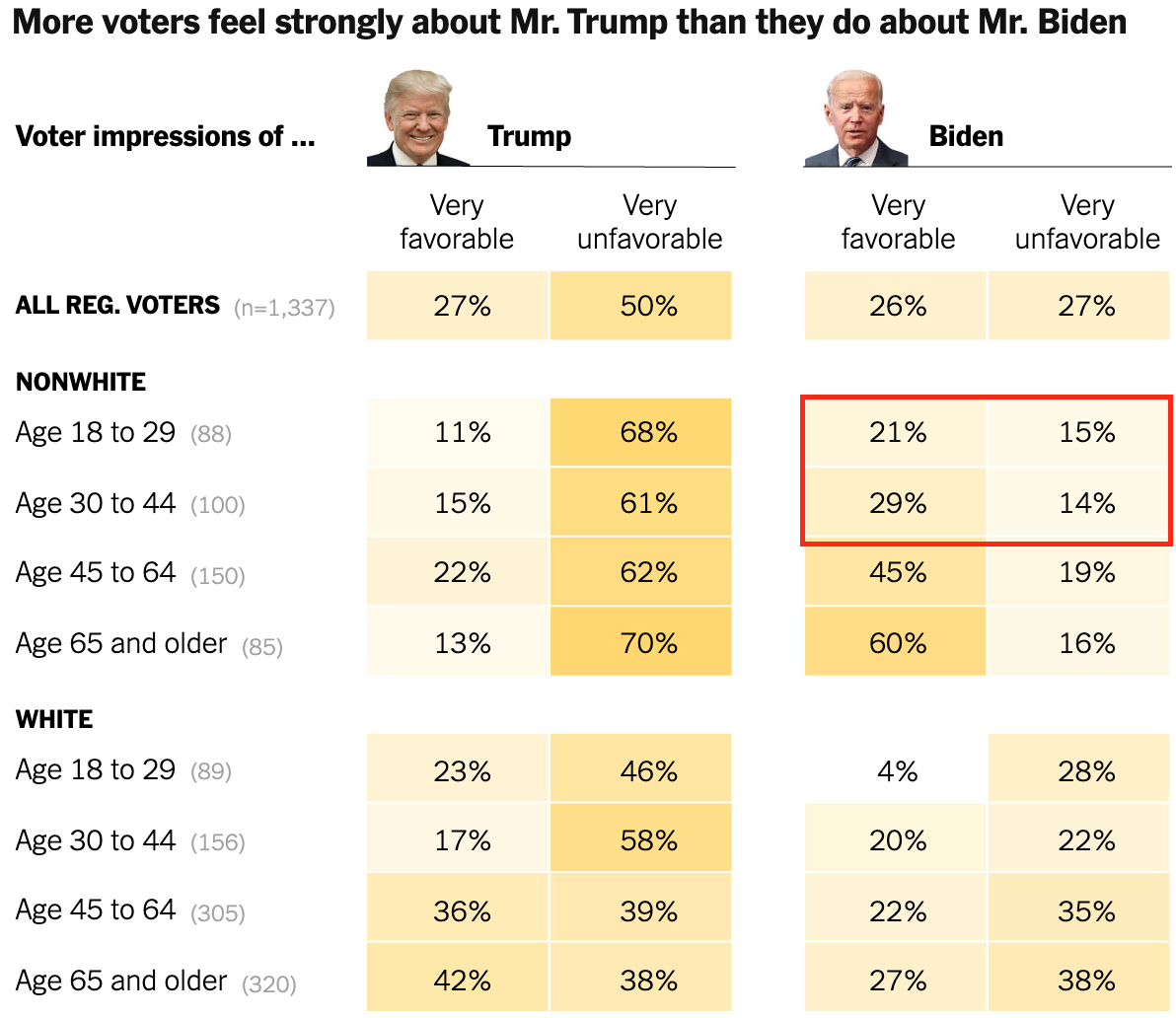 That is why this year, defining the vice presidential nominee has taken on historic importance. If we fail to protect and define Harris’ candidacy in a way that complements Biden’s, it will not only weaken her favorability, but could also weaken the ticket as a whole. However, if we succeed in positively defining her and her candidacy to voters now, it could greatly increase enthusiasm for the ticket. We need voters to see her as she is: tough, smart, trustworthy and ready to lead. If a voter has latent worries about Biden, we want them to feel confident with Kamala Harris’ candidacy.

New research from Supermajority and GQR found that the potential of having a woman of color on the ticket helped generate both excitement and motivation to vote for Joe Biden among women of color, particularly among younger women. Kamala Harris brings a perspective to the table that will be representative of so many Americans’ lived experiences, and we need to make sure that we’re properly underscoring the impact of her candidacy with voters in our organizing, advertising, and in the media.

What we’re up against.

“Racism is so universal in this country, so widespread, and deep-seated, that it is invisible because it is so normal.” – Shirley Chisholm

When women of color run for office, they not only have to contend with the pervasive misogyny and sexist double-standards inherent to our society, but also with deep-seated racism— a combination known as misogynoir. These biases feed a cycle that’s exploited by opponents and perpetuated in the media. 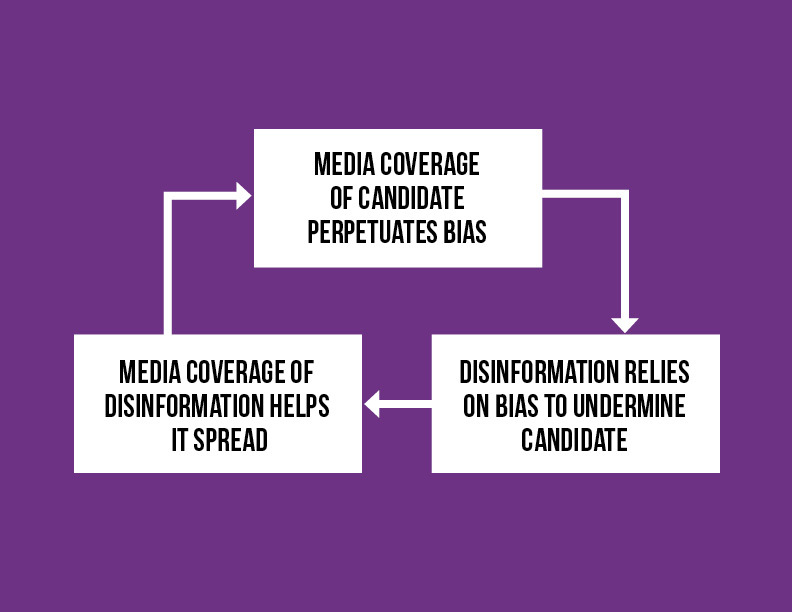 In 1972, Shirley Chisholm became the first Black American and the first woman to seek the Democratic presidential nomination. In a blatantly sexist New York Times article from that same year, a reporter states, “she is not beautiful. Her face is bony and angular, her nose wide and flat, her eyes small almost to beadiness, her neck and limbs scrawny.” You get the idea.

This kind of behavior is, unfortunately, not a relic of the past. Over her long career in public service, Senator Harris herself has faced many such attacks that live at this crossroads of racism and misogyny. We will not reference these attacks directly here as that would only further amplify them and rule number one about misinformation and disinformation is to never, ever repeat it.

You can bet that Trump’s campaign and supporters are tapping into that same vein of misogyny and racism when going after Kamala Harris and Joe Biden, be it in earned media, ads, merch, or their vast ecosystem of memes, clickbait articles, and inflammatory social content. In fact, representatives from his campaign previewed some of the micro-targeted attacks they will be launching– most likely to our own base voters to sow mistrust and drive down enthusiasm and turnout on our side.

Donald Trump and his allies will try very hard to perpetuate their narrative of unlikability and mistrust by trying to label Senator Harris as “radical”– a very common attack against women of color. If we let their narrative stick, it will not only influence ‘persuadable’ or ‘soft’ Biden voters, but also voters from our base who we often fail to communicate with proactively under a dangerous assumption that they will turn out for the Democratic ticket regardless of who is on it.

So what can we do?

The fact is, Kamala Harris will be one of the most experienced and qualified vice presidents in American history. We need to lean into that and effectively communicate that with voters. We also must hold the press and social media platforms accountable for eliminating the spread of disinformation on their platforms.

The first line of defense will be the Biden campaign itself, but they will need all the help they can get. PACRONYM, ACRONYM’s affiliated super PAC and the largest woman-led super PAC working to defeat Trump this cycle, is committed to doing its part and working to get others to commit as well. We’re joining forces with WOMEN VOTE!, the independent expenditure arm of EMILY’s List, Black Pac, Planned Parenthood Action Fund and other women-led organizations to provide the Biden-Harris ticket with critical air support.

Progressive groups that are investing in this year’s historically critical presidential election need to incorporate this proactive messaging strategy to support the candidacy of Kamala Harris, Joe Biden, and the bold, progressive platform they’re running on. Because if we don’t define her, her detractors will happily do it for us. 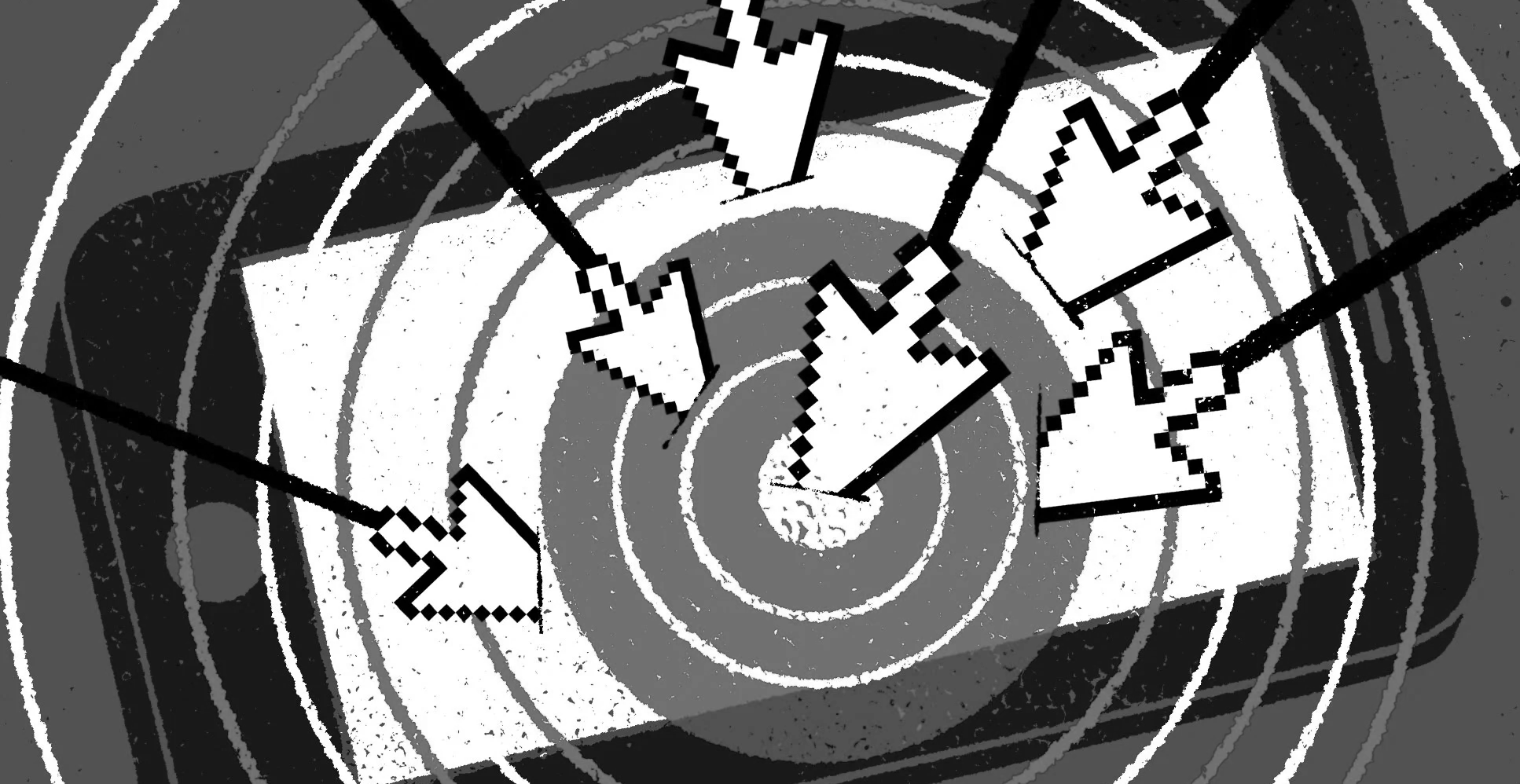 WIRED: The Facebook Defectors Turning Trump’s Strategy Against Him

WIRED: The Facebook Defectors Turning Trump’s Strategy Against Him