By Tatenda MusapatikeNovember 6, 2019 No Comments

This year, Virginia Democrats needed to flip just two seats in the House of Delegates and one seat in the State Senate to create a Democratic trifecta in Virginia, leaving Republicans no room for error. Facing a poor political environment and the slimmest of majorities, Virginia Republicans had to run perfect campaigns across the Commonwealth.

Unfortunately for them, they didn’t.

While some were able to raise enough money and cobble together enough support to survive unfavorable headwinds (such as Del. Kirk Cox and Sen. Siobhan Dunnavant), Democrats had a significant leg-up from early, coordinated, and sustained investments in digital messaging. As a result, Democrats flipped six seats in the House of Delegates and two in the State Senate, cementing full Democratic power in Virginia for the first time in a generation.

There were several huge reasons why Virginia flipped this year: 1) so many organizations worked together throughout the election; 2) Democrats recruited top-notch candidates and outside groups invested early; and 3️) they built smart infrastructure that will last beyond boom + bust election cycles.

Digital advertising spending in the Commonwealth 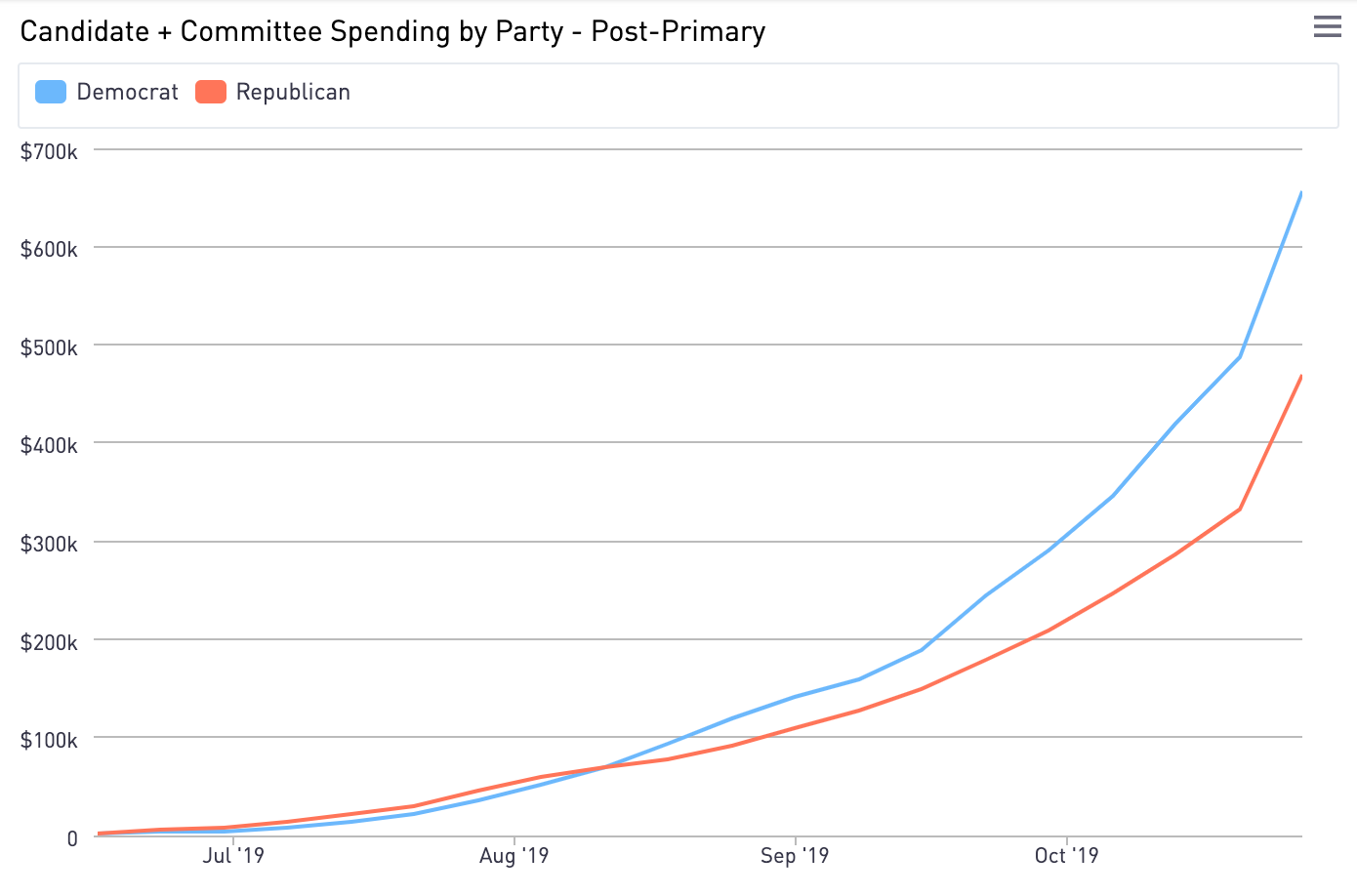 Overall, online spending from candidates alone was through the roof this cycle. In close races and among the party committees, Democrats outspent their Republican opponents. The top three candidate spenders on Facebook were actually Republicans, but the national Republican groups basically left their candidates to fend for themselves. Consequently, the top spending candidate on Facebook was an incumbent who had to go all-in to win a write-in campaign, the second barely squeaked out a victory, and the third – in HD 66, which saw one of the most expensive races in state history – lost handily.

ACRONYM is also proud to have played a role in Democrats’ resounding victory by investing in early digital persuasion through the LEDGE Project. Partnering with the Democratic Party of Virginia, ACRONYM worked with the Democratic Legislative Campaign Committee and the National Democratic Redistricting Committee to coordinate aggressive online voter outreach and clinch some of last night’s across-the-board wins.

ACRONYM’s LEDGE Project focused on boosting name ID of Democratic candidates as well as accountability work against Republicans in six key House of Delegates races and two major State Senate races – of which, five House candidates and one Senate candidate flipped their districts blue. We also invested in the Democratic Party of Virginia, which launched a major digital advertising program targeting these districts, which included a series of static and video ads across digital programmatic platforms and Facebook.

In the coming months, we’ll learn just how many voters were were able to register ahead of last night’s elections. And moving forward into 2020, we’ll be using what we learned from data this cycle and applying that learning to boost voter registration in key sunbelt states.

ACRONYM also invested in building local progressive digital media infrastructure this cycle, and the ACRONYM team also tracked digital spending in the race through FWIW Virginia newsletter, which helped groups identify the ups and downs of investment in the elections.

All hands on deck

Dozens of groups in Virginia collaborated like never before to drive positive results.

The Virginia Democratic Party, the DLCC, and the NDRC invested in the most competitive races, leaving nothing to chance. Groups like Run for Something inspired so many candidates to run in the first place, and Swing Left drove grassroots support to candidates from across the country. Priorities USA and Emily’s List provided major resources in support of the Democratic Party and its candidates, including running digital persuasion and mobilization ads to drive turnout.

Finally, on the ground, Virginia Matters produced compelling video content for Democratic candidates, and New Virginia Majority has been playing a long game, showing us all how it’s done. For over a decade, they’ve invested in and organized communities often discounted by national orgs all year round. Virginia would not be blue without them and all the groups that came together and pulled off a huge victory for Democrats.

There’s a lot to learn from the generation-long battle to bring progressive government back to Virginia, electorally and digitally. But right now, on the heels of last night’s successes, we know that when groups work together, invest early in critical races, and build long-term digital infrastructure, they win.

Tatenda Musapatike is a Senior Director of Campaigns at ACRONYM. 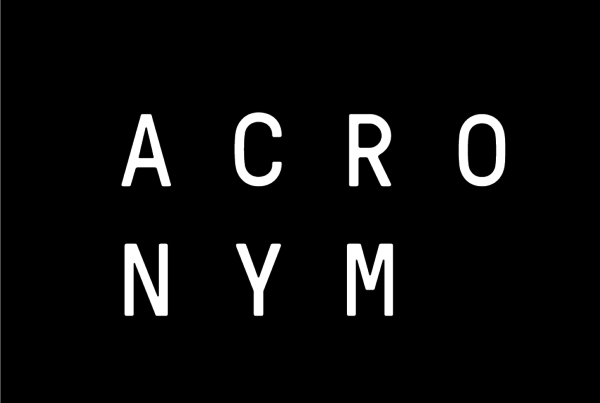 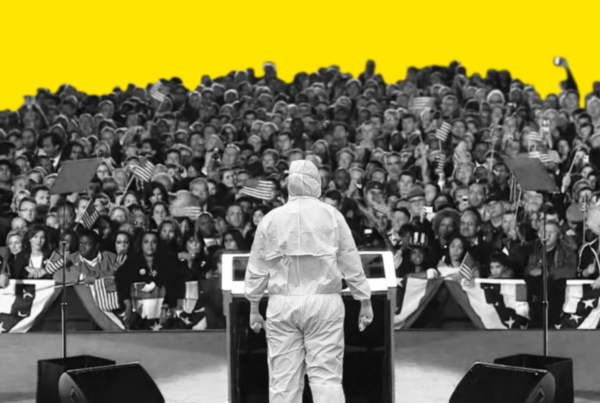