The Senate FYI: Looking from the outside (groups) in 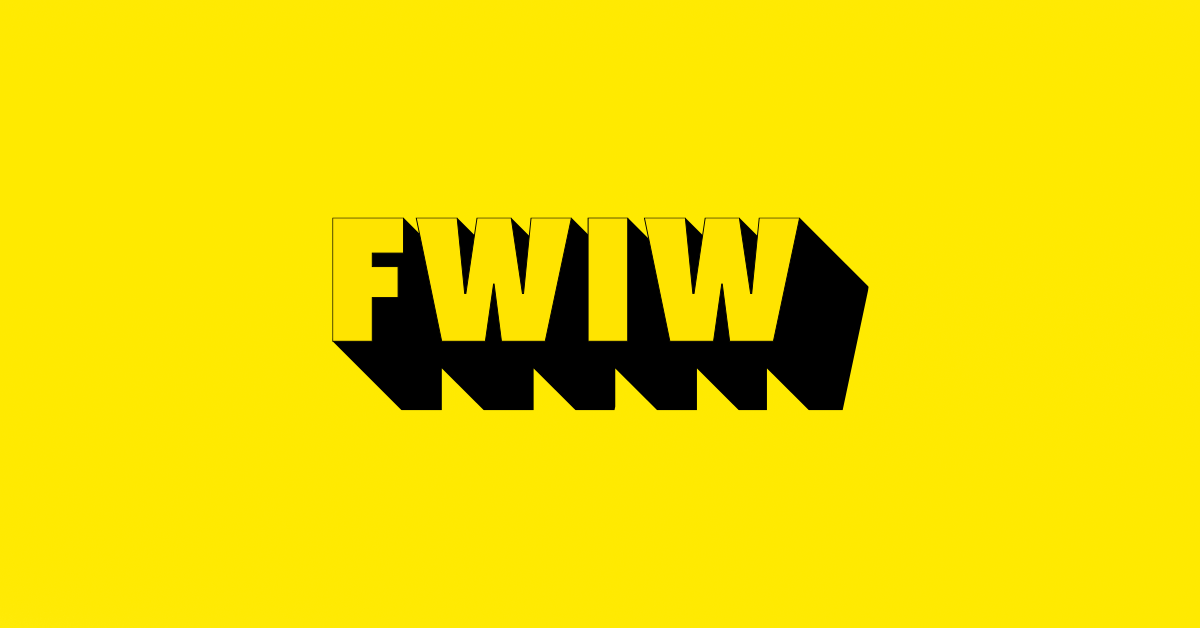