WASHINGTON – ACRONYM was founded four years ago to build power and digital infrastructure for the progressive movement. Since 2017, under the leadership of founder Tara McGowan, our organization has revolutionized online voter registration and mobilization programs, invested in building civic media, ran the most sophisticated digital advertising campaign in the 2020 presidential election, and provided invaluable resources to the progressive community along the way.

Now, ACRONYM will grow into a new chapter under new leadership in 2021 and beyond. Effective May 31st, we will be making the following changes to our leadership and work:

We are so grateful for Tara’s bold vision and leadership in founding our organization and guiding our work over these past four years, and we’re excited that ACRONYM will continue to play an integral role driving innovation in our movement in the months and years to come. 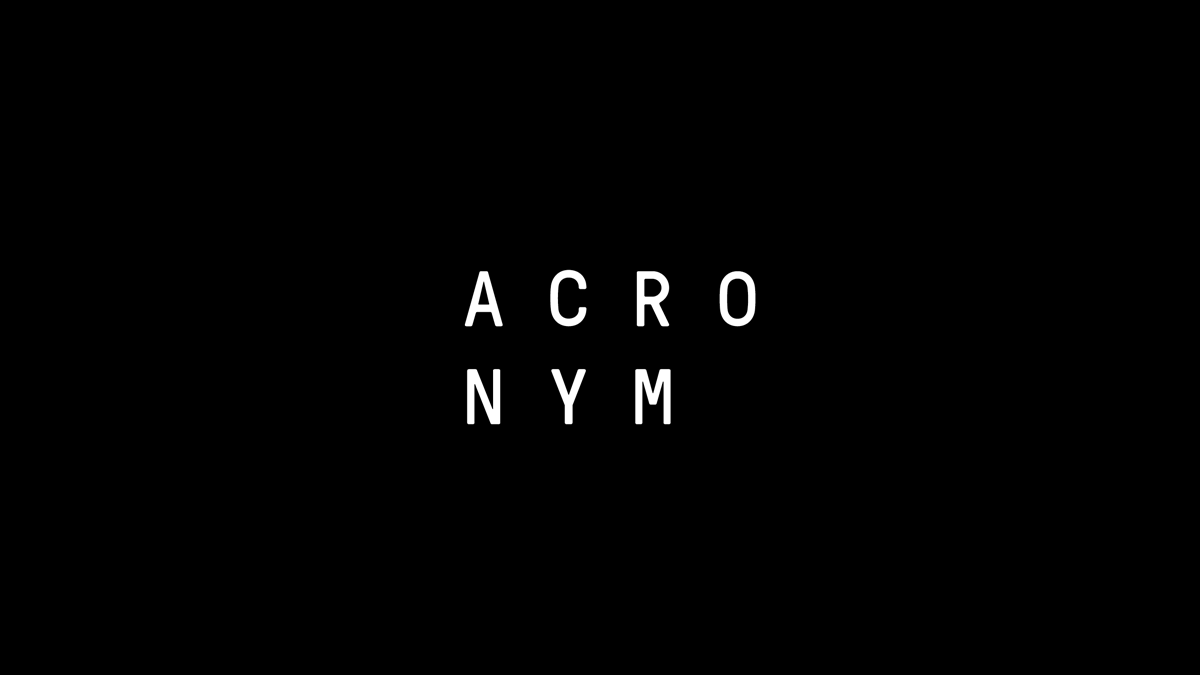